Situated in Central Vietnam, Quang Nam province is a rising investment destination. It borders with Da Nang to the north and Quang Ngai to the south, with the country of Laos to the west, making it an important point in international trade.

With a population of 1.84 million, Quang Nam has maintained its position in the top 10 in the Provincial Competitiveness Index for three consecutive years. The province’s competitiveness comes from three factors: its strong fisheries sector, the tourism industry, and the Chu Lai Open Economic Zone.

Fisheries sector
With a growth rate of 4.28 percent in 2019, the fisheries sector is one of the main pillars of Quang Nam’s economic development. As of October 2019, 35 percent of total production quantity of aquatic animals has been exported, contributing 30 percent to Quang Nam’s Gross Domestic Regional Product (GDRP). This success is attributed to Quang Nam’s strategic location in Central Vietnam and the government’s policies to promote the sector.

Quang Nam has a long coastline of 125 km (78 miles) and a wide continental shelf of 93 km (58 miles), making this region a perfect fishing ground for a diverse range of aquatic animals. In addition, the Cu Lao Cham archipelago, 15 kms east of Quang Nam, consists of eight smaller islands with a total area of 15 km2. Each island consists of wide coral reefs, which provide seawater creatures with a favorable living habitat. The 900 km (560 miles) of fresh water from 11 rivers also gives Quang Nam a competitive advantage over other regions in the total export of freshwater animals.

The government has also played an important role in promoting Quang Nam’s fisheries sector. Resolution 19/2016/NQ-HDND serves as an overarching guideline for the sector’s development until 2020, vision to 2030.

Under the plan, shipowners who can provide a concrete action plan are entitled to three percent borrowing interest rate for 11 years. This incentive gives rise to a stark increase in the number of fishing boats in Quang Nam. In 2019, there were 896 fishing boats.

With advantages in both natural characteristics and governmental support, Quang Nam is an ideal destination for investment in the fisheries sector.

Tourism industry
Bolstering the tourism industry’s growth has been the focus of Quang Nam province authorities for the past few years.

In 2018, based on the Government’s Resolution 103/NQ-CP about promoting tourism to be one of the economic pillars, Quang Nam devised its own Action Plan to 2020, vision to 2025. The action plan involved participating in human resource training, digital marketing, and ecotourism to help the industry reach sustainable growth.

With support from the government, 2018 was a successful year for Quang Nam’s tourism industry. There were 6.5 million visitors, a 21.5 percent year-on-year (YoY) increase. Interestingly, the number of foreign travelers is one million higher than that of domestic travelers. Tourism generated 4,700 billion VND (US $200 million), a 21.7 percent YoY increase.

These impressive numbers rely on Quang Nam’s advantage in having distinct tourist attractions such as Hoi An Ancient Town, My Son Sanctuary and Cu Lao Cham Biosphere Reserve. In 1998, Hoi An Ancient Town was recognized as a World Heritage by UNESCO for its unique architecture and urban lifestyle. Almost five million tourists visited Hoi An in 2018. Moreover, Cua Dai and An Bang beaches are also widely recognized for their palm-lined scenery.

Quang Nam’s hospitality sector is thus very dynamic. It has 180 hotels, 174 villas, and 265 homestays to cater for a wide range of customer segments with different needs. Average occupancy rate (AOR) for the sector is about 67 percent, much higher than Da Nang’s AOR of 50 percent.

In 2020, Quang Nam aims to attract eight million tourists, generating 15,500 billion VND (US$670 million), equal to 12 percent of GDRP. With such strong fundamentals, the target is within reach.

Under Decision 108/2003/QD-TTG, Chu Lai OEZ is divided into tariff and non-tariff zones. Non-tariff zones enjoy more preferential tax incentives as goods and services produced and consumed within these zones are not subject to value-added tax (VAT). Goods produced in both zones are exempted from export and import tax.

Foreign investors in Chu Lai OEZ also obtain financial support from the government. First, the one price policy dictates that there is no discrimination between domestic and foreign investors in the price of land rental, goods, and services. Second, all investors can get access to the State Development Assistance Fund when borrowing to fund their projects. Third, the corporate tax rate remains 10 percent for 15 years from when the project generates revenue and 50 percent corporate income tax payable would be reduced for the following nine years.

Good infrastructure for trade is also an important factor for Chu Lai OEZ’s economic success. Chu Lai International Airport is located near Tam Ky city, the largest city of Quang Nam, and Chu Lai OEZ. In August 2019, the Ministry of Transport announced that the airport would be upgraded to serve five million passengers and 1.5 million tons of cargos every year by 2030. Such plans to upgrade Chu Lai International Airport can give Chu Lai OEZ even more economic potentials.

Ky Ha deep water port, located in Chu Lai OEZ, is also a strategic infrastructure project in Quang Nam. It would be upgraded to host 50,000 tons of cargo ships. The port, by then, would assert Quang Nam’s important position in the central region’s trade.

Quang’s Nam’s strong market fundamentals
Given the authority’s strong determination in promoting economic fundamentals, Quang Nam is set to reach its seven percent YoY increase of GDRP in 2019. It would continue to aspire to be one of the most economically developed regions in Central Vietnam.

SUNDAY CORP is the firm assists foreign investors throughout Vietnam including in Hanoi, Ho Chi Minh City & especially Danang. Readers may write to linh@sundaycorp.vn for more support on doing business in Vietnam.

Please contact us if you have any questions or you just need to send your information, we will contact you immediately 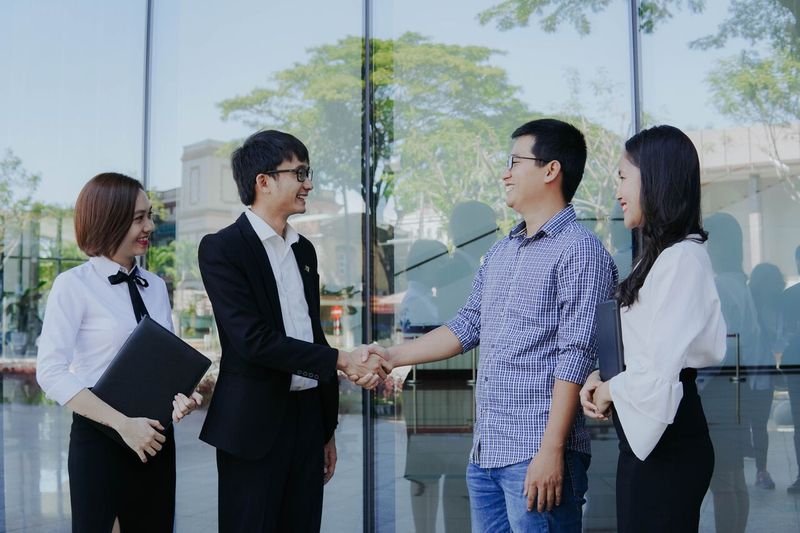 Consulting package
Sunday Corp offers customers consulting services packages in many different fields. We are always ready to support your business in...
10 January, 2020 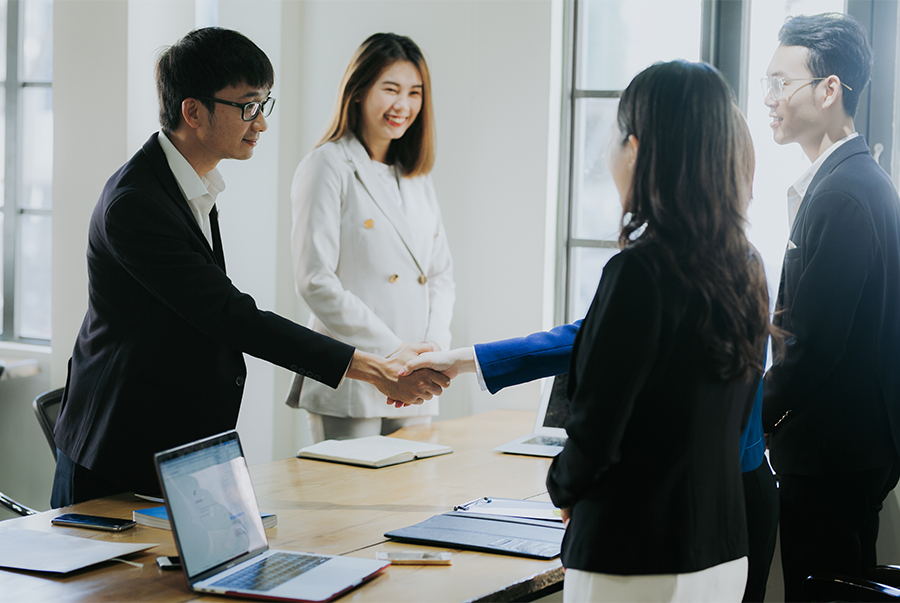 Investment advisory
After Vietnam participated in the World Economic Organization (WTO), and signed the Trans-Pacific Partnership (TPP), this contributed to creating conditions...
10 January, 2020 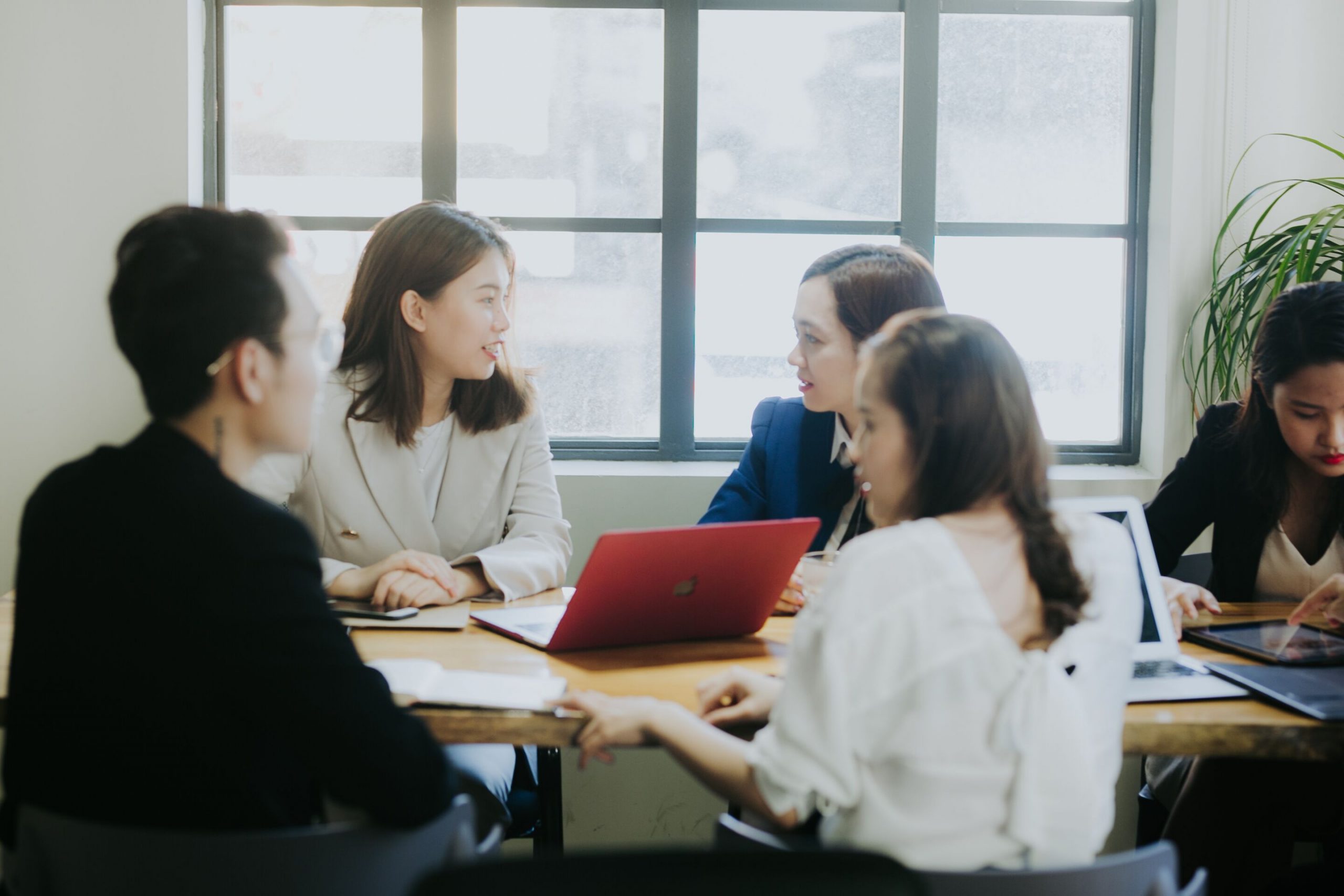 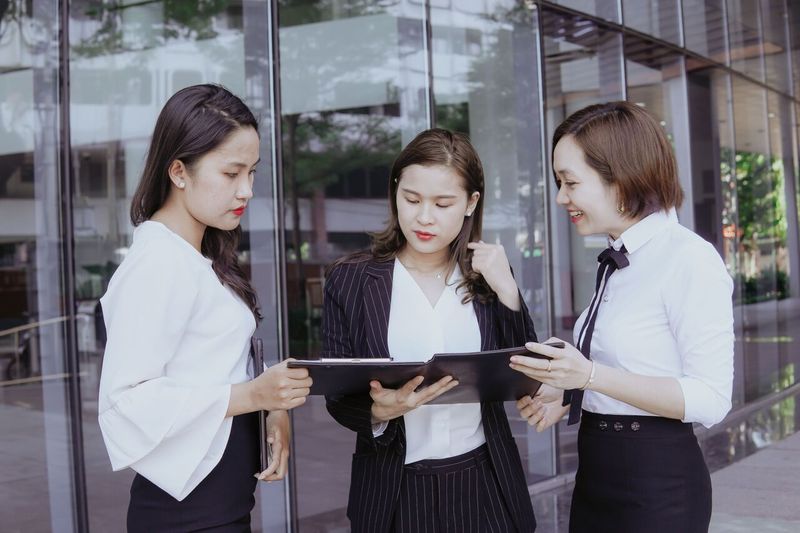 Small Business Startup Consultant
Establishing the Company is one of the important steps to start the business process. But you do not know how...
10 January, 2020